The past two years have seen an increase in the number of updates to Google’s search engine ranking algorithm, and these updates have had a huge effect on rankings and the SEO industry. If you are working on a website which has been hit by an update and has lost its ranking and traffic one of the first things you should do is determine exactly what updates have caused your ranking declines. To help you do this I have put together a quick guide to all of the major updates and exactly what the update aimed to do.

Now that you know all the updates, it is time to analyse your website traffic and determine exactly what you have done wrong so you can fix it. To do this you need to look at exactly what date you lost traffic and then try and match it to the dates an update occured. There is a great solution to help you do this fast if you use Google Analytics, called AlgoSleuth which uses Google Docs to overlay your website traffic with each of the updates helping you easily diagnose problems. 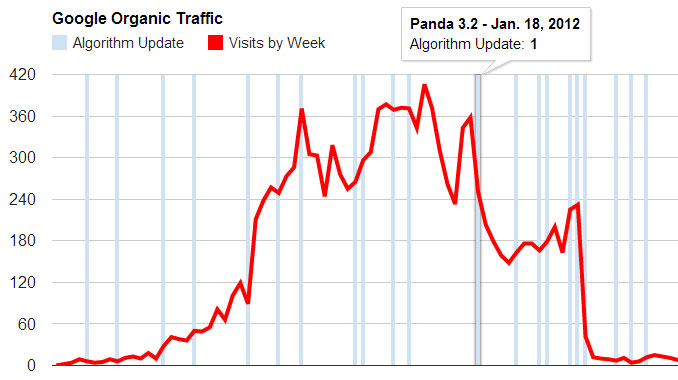 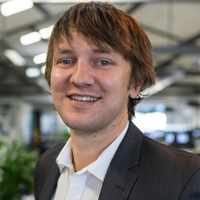